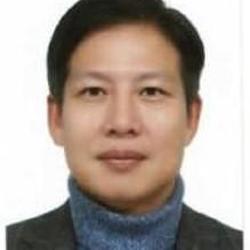 Osang Kwon is a Director General of Food Safety Policy Bureau in the Ministry of Food and Drug Safety of the Republic of Korea. He leads eight different divisions to revise national food safety policy and standards both for consumer confidence and for enhancing national food control system.

Previously, Osang served as a Director General of Food and Consumer Safety Bureau. In this role, he focused on strengthening nutrition policy, safety assurance of primary production and foodborne disease surveillance. In his earlier career, Osang served as a Director in the Prime Minister’s Office to analyse nationwide impact of regulatory policy. 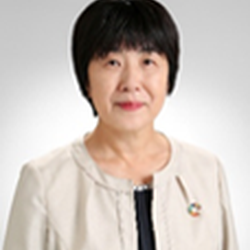 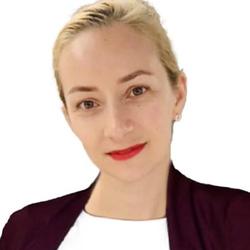 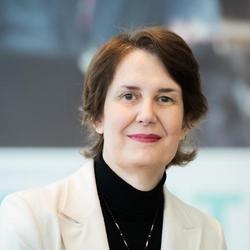 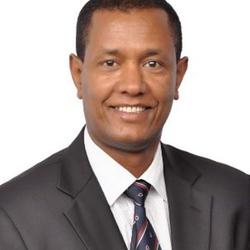 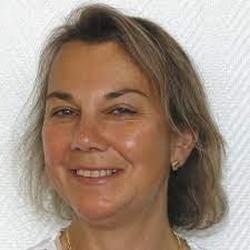 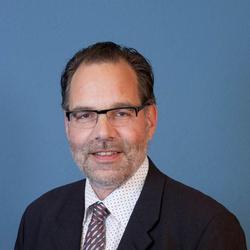 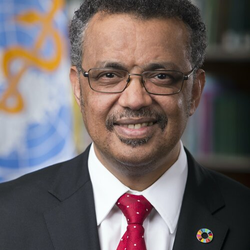